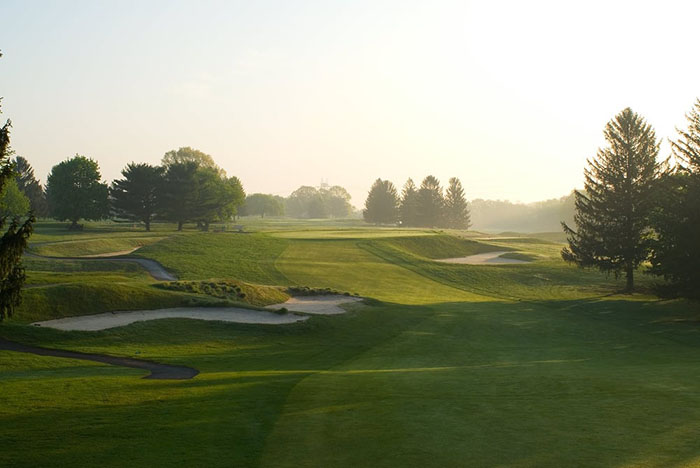 The historic Banks Course was designed by Charles H. Banks, one of America’s celebrated “Golden Age” architects. Regarded as an architectural gem, the “traditional” design of the Banks Course features many holes inspired by some of the legendary Scottish courses, as well as Bank’s signature steep and dramatic greenside bunkers. The course is consistently ranked by Golf Digest as “Best in State” for New Jersey.

The scenic Palmer Course, which was designed in the early 1960’s, features water hazards on 10 of its holes and is challenging to golfers of all skill levels. Originally created by Hal Purdy in 1961, redesigned in 1995 by the Arnold Palmer Group and again in 2007 by Stephen Kay, this course combines scenery with challenging play.

Web Site updates for 2021 in process.

The GSWGA website is being updated to reflect tournament and registration information for the 2021 season. The updates are on-going and are scheduled to be completed  for January 2021. Please check the website to review the changes.

Members can pay 2021 dues online during the updates.